Should a school be chosen based on the “league table”? 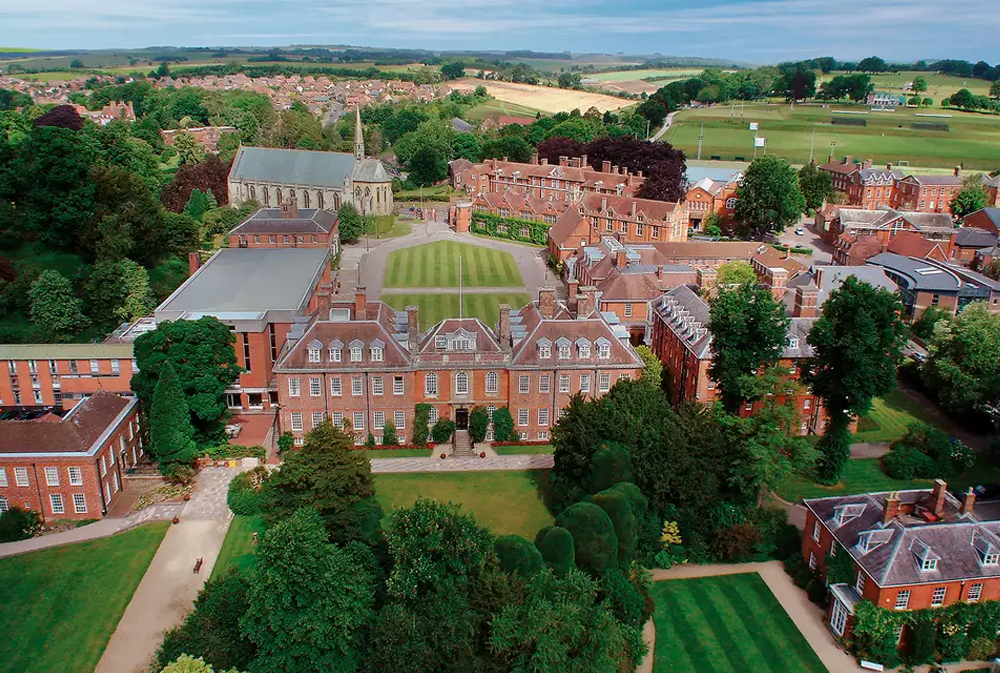 A quick answer is “NO”. One of the most important reasons is that not all schools participate within the league table.

The Headmaster at Malvern College wrote an open letter to prospective parents and students at the end of last year explaining why he has decided to opt out of the league table system:

If you have been looking for Malvern in the so-called League Tables, you are not likely to find us as Malvern, along with about half of the other independent schools in the country, does not voluntarily participate in an attempt to rank schools solely on the criterion of perceived success in public examinations. In no way does this mean that we do not celebrate the academic achievements of our pupils; indeed, the academic cornerstone of Malvern is central to much of what motivates us and we are extremely ambitious for our students. In the past year, for example, twelve of our thirty-two applicants were offered places at Oxford and Cambridge, while no fewer than twenty-two were similarly offered places at top US universities/colleges including Yale, Princeton, Cornell, Stanford, Duke, Johns Hopkins and Columbia, with one student going to McGill in Canada. The vast majority of our pupils go on to good Russell Group universities in the UK and many achieve First Class degrees from these universities. At Malvern, we make special provision in a range of ways for those who are academically gifted and have every intention of continuing this programme.

The principal reason for our being unwilling to enter league tables is that we do not wish to support a system which becomes the raison d’être for many schools and limits and influences, to a disproportionate extent, a focus on a broad education. In simple terms, we believe that there are a range of other factors of enormous importance in assessing the education offered in a particular school and we do not subscribe to the view that schools can be assessed in the same way as, for example, football clubs.

Secondly, the criteria used to determine where schools lie on such tables are, in essence, the construct of newspapers and different criteria may be applied by different newspapers in any particular year: for example, A*-A, A*-B, A*-C and A*-E may all be used depending upon the newspaper. To compound this situation, our leavers at age eighteen write two different examinations: under the IB (International Baccalaureate), pupils typically take six subjects and at A Level, they typically take three. It is not really possible to find equivalence in a programme involving six subjects and some other criteria with another programme focusing on three. There are further complexities with tables, such as the fact that some of our students take more the more challenging IGCSE programme in certain subjects (as opposed to GCSEs) on the basis that it prepares them better for A Level and IB study. Further to this, some subjects may be taken early because a student may be ready to take certain examinations and these are not reflected on national tables because the students are not part of the year’s cohort.

Our pupils are aware that they will move into a competitive world and it is vitally important that each one of them has a keen academic focus and builds the strongest academic profile possible. But we do not wish to be an ‘academic factory’ and the rounded education which attaches significant importance to music, art, drama, games, Duke of Edinburgh Award activities, as well as work in the broader community and beyond, are also at the heart of our overall programme.

Today, 32 per cent of the UK’s boarding school pupils are non-British nationals with parents living overseas, according to the Independent Schools Council, the representative body for the UK’s independent education sector.

Of the total number of non-British pupils at all the UK’s fee-paying schools — both day and boarding — with parents living overseas, the greatest number is from Hong Kong (4,704).

However, among the steepest rises in recent years have been the numbers of pupils from mainland China and Russia. In 2007, 2,345 Chinese children attended UK boarding schools; last year the figure had almost doubled to 4,381. Over the same period, the number of Russian pupils more than trebled, from 816 to 2,536.

As emerging markets have matured, British boarding schools have gone from being the preserve of the wealthy elite in those countries to being an object of aspiration for the middle classes, too. Families are also starting to send their children away at a younger age.

According to Susan Hamlyn, director of the Good Schools Guide’s advice service, more parents from Russia and China are placing their children in British preparatory schools from the age of eight, rather than straight into senior schools at 13.

“There is massive interest in all top independent schools. We could fill the school several times over with international students,” says Anthony Seldon, master of Wellington College, a leading boarding school in Berkshire, southeast England. Such enthusiasm has even prompted some of the best-known schools, including Harrow, Sherborne and Wellington, to set up satellite schools in locations such as Beijing, Shanghai, Tianjin, Hong Kong, Bangkok and Qatar.

‘Chinese children work very hard and are focused on academics. The UK system can find an area for them to flourish in and build their confidence’

Education is a status symbol, but while sending a son to Eton might provide a chance to brag at a Beijing dinner party, it is not purely about acquiring the educational equivalent of a Gucci handbag. Parents, particularly in China and Russia, want to give their children more creative opportunities at school than they might gain from the rote learning and tough academic teaching in their own countries.

What School League Tables do not tell you

League tables have caused a lot of agony and misunderstanding. As raw statistics, they are more or less meaningless. You will observe, for a start, that results swing wildly according to which newspaper you happen to look at.

This is what you need to be asking the schools you are interested in: 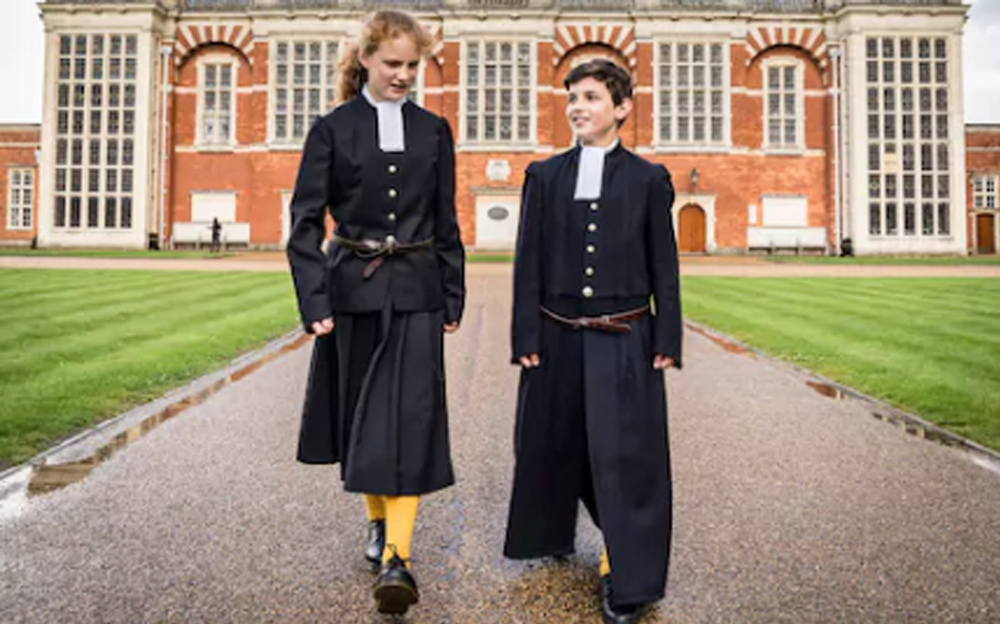 As you read and get immersed in our guides you may be left scratching your head about...

What is the difference between public schools and private / independent schools?Nosce EducationMay 18, 2020May 18, 2020 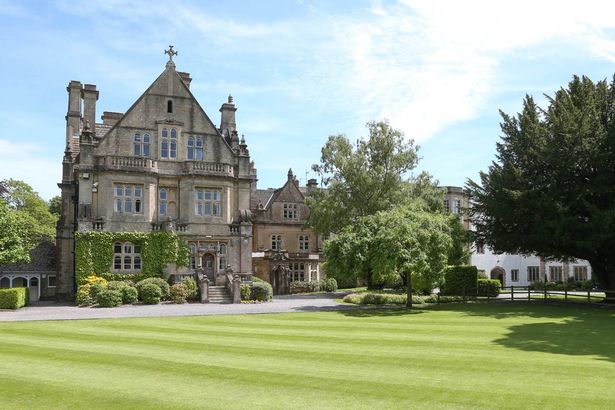 May 18, 2020May 18, 2020|BY Nosce EducationWhat is the difference between public schools and private / independent schools?

Public schools in the UK are first of all private (independent) schools.In a nutshell, public schools...

Are the best independent schools the ones with the greatest names?Nosce EducationMay 18, 2020May 18, 2020 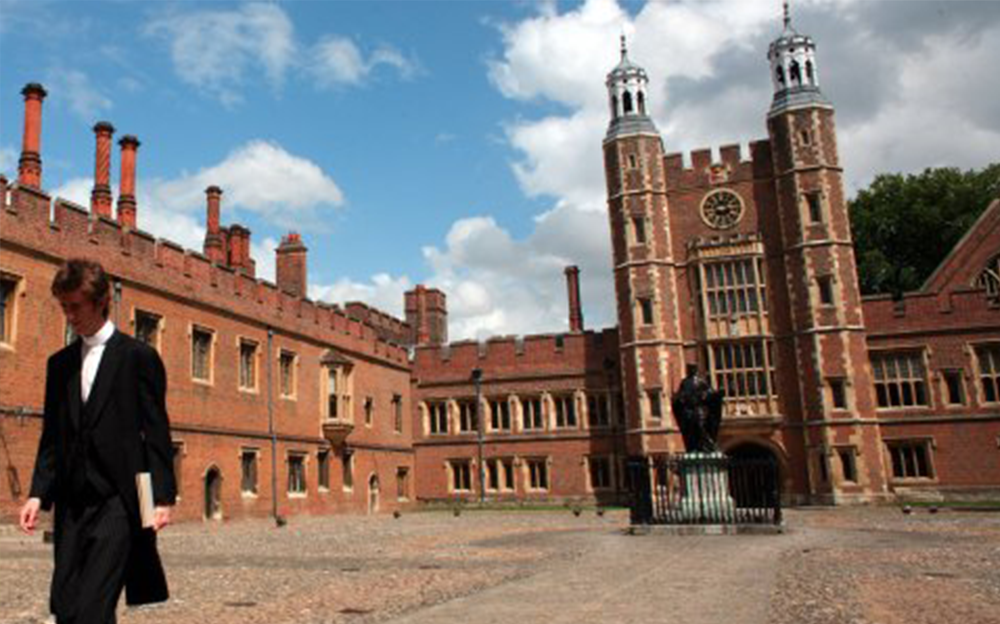 May 18, 2020May 18, 2020|BY Nosce EducationAre the best independent schools the ones with the greatest names?

Not Necessarily Undoubtedly, many of the great names remain leaders within the world of education, but...