Which UK City Loves Harry Potter the Most? 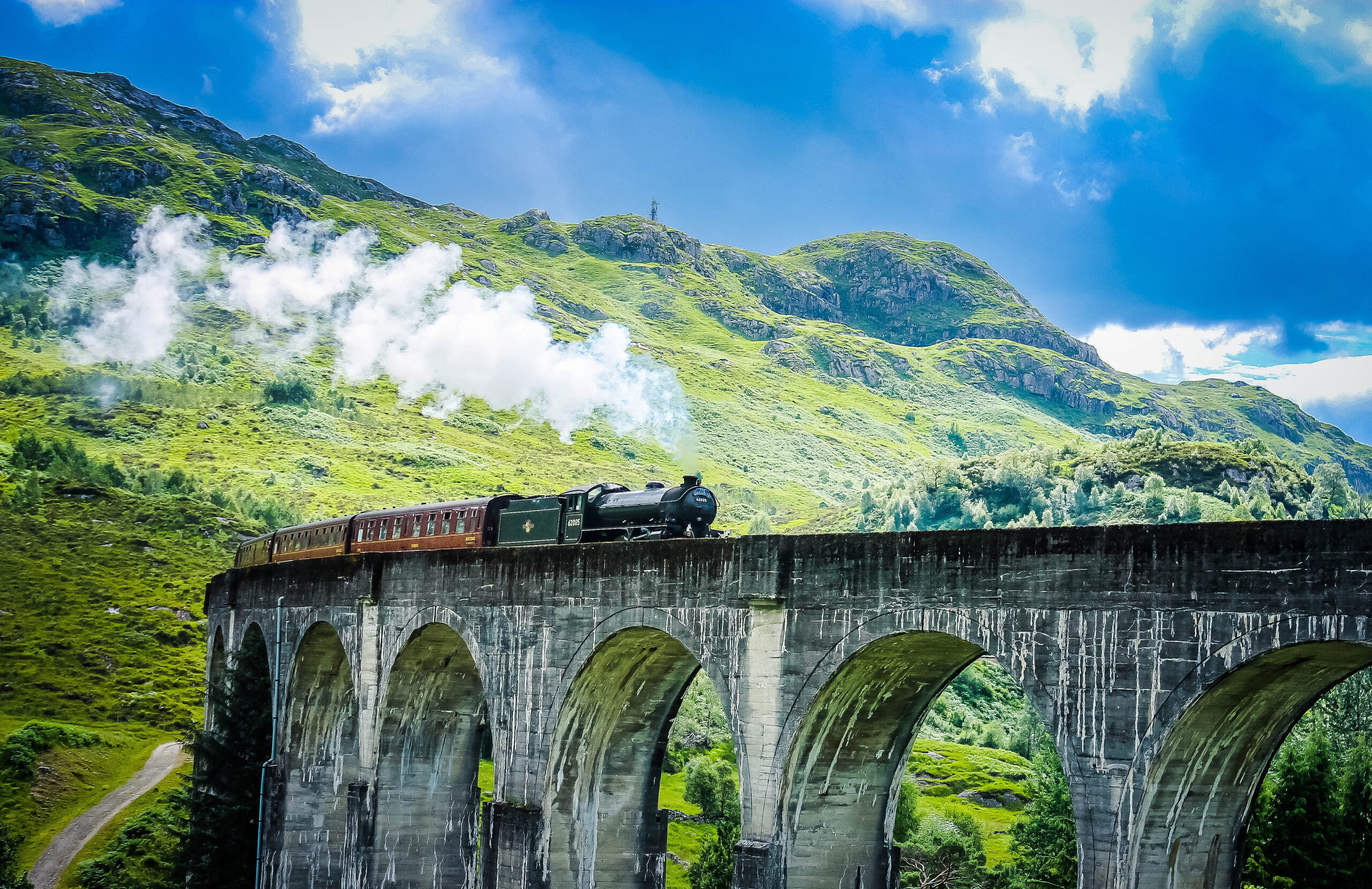 Our team at NOSCE Education recently conducted a study to find out the most popular classes at Hogwarts School of Witchcraft and Wizardry, by calculating the number of mentions of each class over all 7 books.

In honour of the upcoming 10 year anniversary of the first Harry Potter film (November 4th), our researchers decided to delve deeper into the popular franchise in the search for the largest Harry Potter fanbases in the UK.

Many places around the UK may claim to have the closest ties to the Potter world. Think Northumberland’s Alnwick Castle, where Madame Hooch taught the first years their first flying lesson, or the famous Glenfinnan Viaduct in Scotland, which formed the backdrop to Harry and his friend’s many journeys on the Hogwarts Express. Even Kings Cross Station in London, host to the famous Hogwarts gateway Platform 9 3/4.

Our researchers decided to settle the debate once and for all, by using local Google search data to found out which UK-based cities really love the franchise the most.

Here’s what we found:

We used Google’s Keyword Planner Tool to find local search data for the phrase ‘watch Harry Potter’ over the last six months. We collated the top 40 UK locations with the highest number of monthly searches. We used the most recent ONS population data for each location to work out the percentage of people of residents. We used this to create a final ranking, which is presented from highest-lowest. We presented the monthly search volumes for each location as ‘Monthly Impressions’. When creating our final ranking, we filtered out locations with a population of fewer than 200,000 residents. 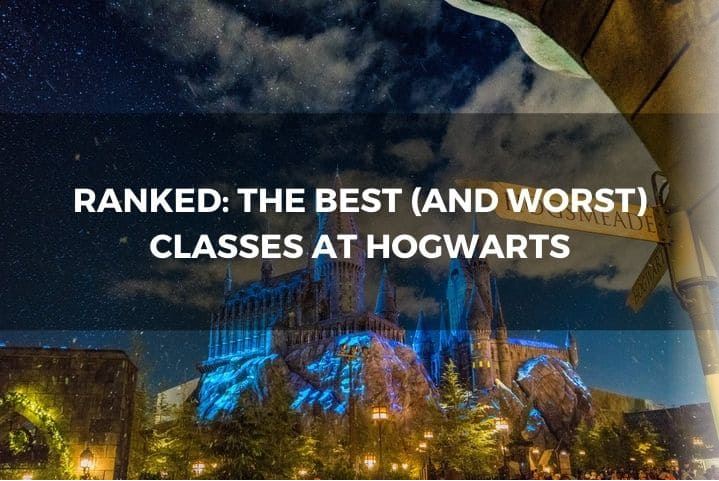 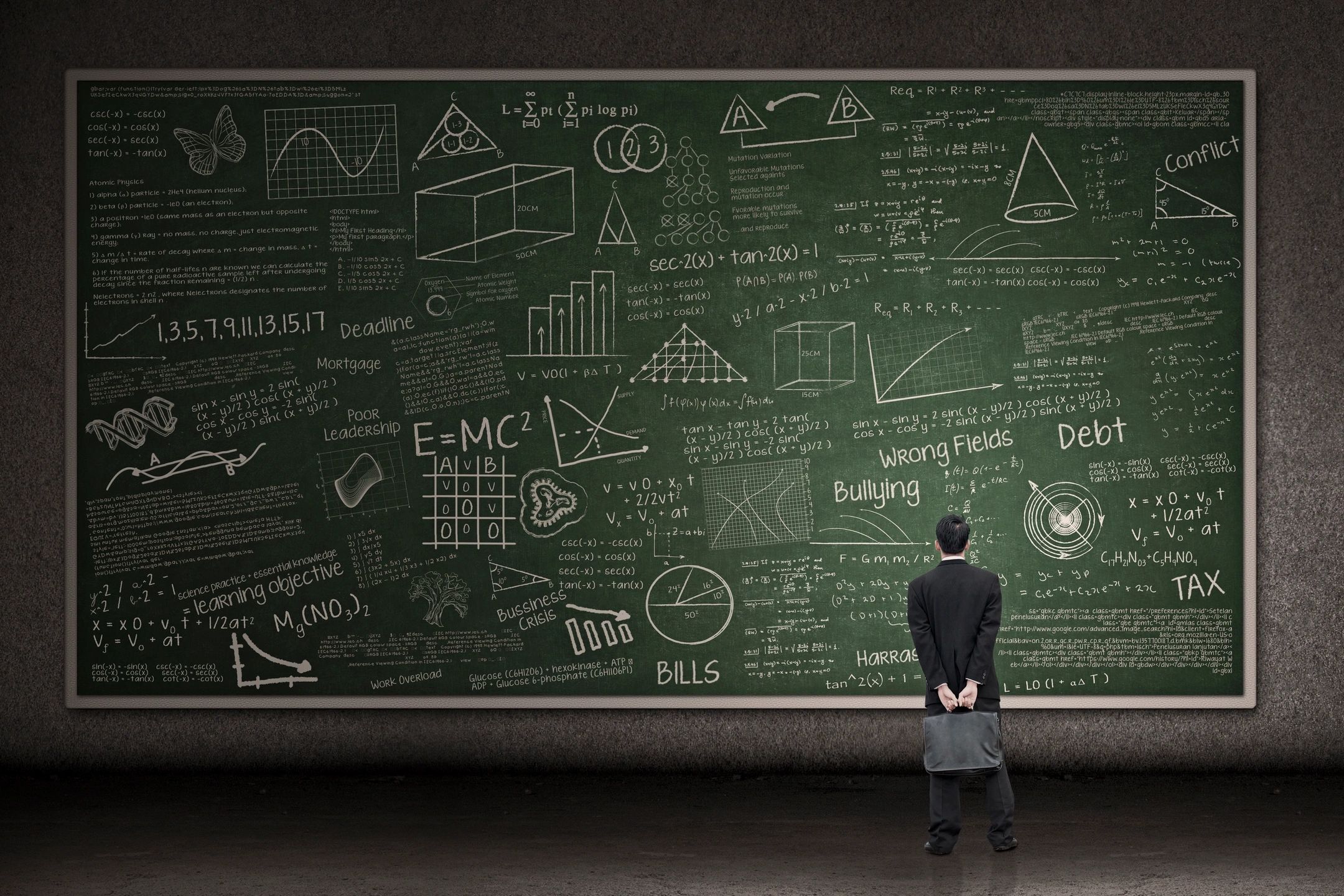 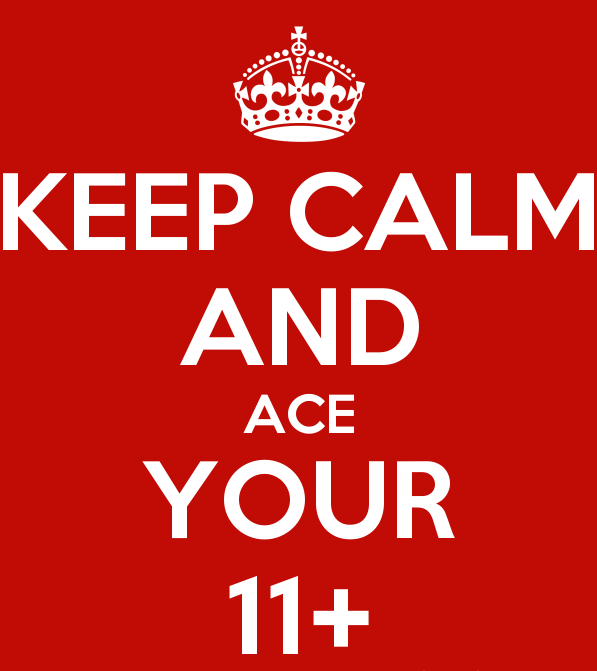 Introduction The axiom for 11 plus preparation is “Practice, Practice and Practice”, but that in...